What to see in Favignana

You’ve probably noticed by now that Favignana isn’t a huge holiday resort, and it is somewhat under the radar and unexplored. That’s no bad thing! Because of this, much of the history and culture has been retained, which is great news for visitors.

Perhaps the most iconic part of Favignana’s history is tuna fishing. Whilst the worldwide economy might have hit this historic industry over recent years, there is still plenty of nods to it around the island, with local fishermen only too keen to fill you in the specifics, some of them a little gruesome! Whilst the finer details aren’t so great for those with a queasy stomach, the story does tell you much about the culture of the area, so try and see past the gory bits.

I’ll give you a brief rundown, just for a little background information, but the history of tuna fishing in Favignana is huge, and the actual practice is known as Mattanza. Dating back to the Middle Ages, the Mattanza is seen by many as cruel, but like many ancient traditions, it was seen as noble, and all boils down to the way the tuna are killed. Once the tuna are retrieved from the sea, the crew members sung a cialome, or song. There hasn’t been a Mattanza since 2005, but the traditions still hang strong in the air.

Must visit spots in Favignana

Tuff Caves
These caves are synonymous with Favignana, so you simply have to check them out. There is a stone on the island that is hereditary, called tuff, and this was extracted from caves back in the day. Once upon a time this stone was used in building and was a big industry on the island, but like many things, over time it dwindled. The caves the stones were extracted from remain, and have been made into real spectacles, and some see them as figures of art, with a few made into beautiful gardens. 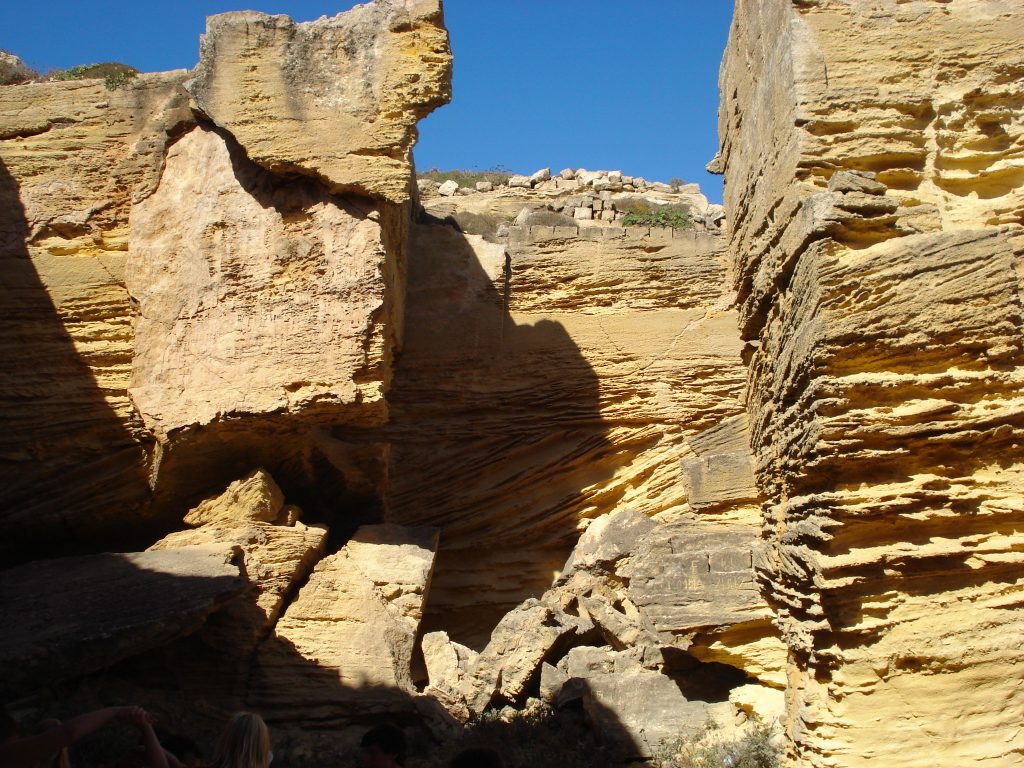 Ipogei Gardens
We mentioned above that some of the Tuff caves were made into gardens, and these are certainly worth a wander around, and a few photographs! You’ll find colourful flowers, as well as fruit and vegetables growing in the most natural of habitats. Some of the fruits you’ll find synonymous with this part of the world, delicious Mediterranean fare, such as figs and almonds. 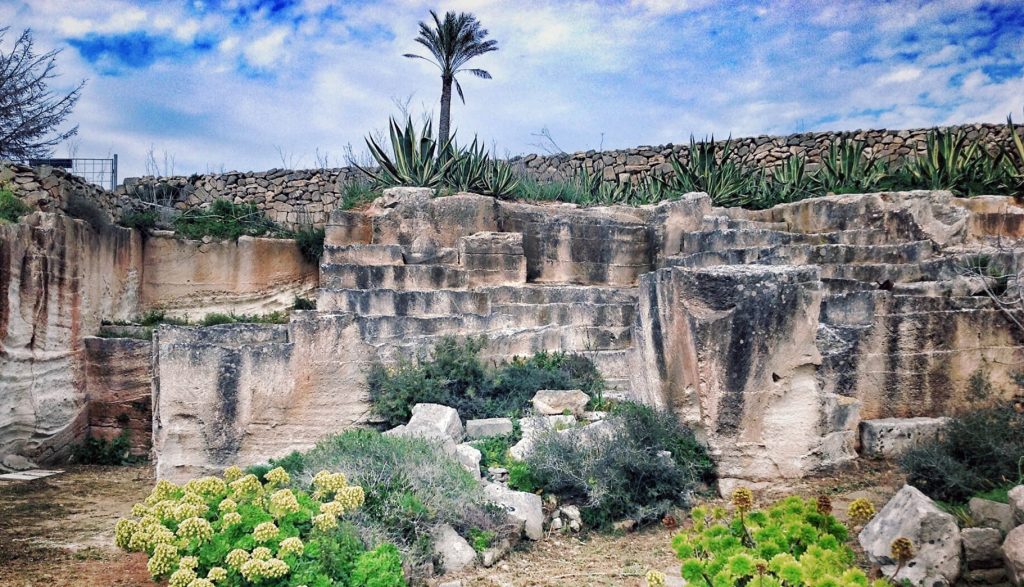 Santa Caterina Castle
There were actually three castles standing on Favignana, but two of them are no longer open to the public, or have gone completely. Santa Caterina however is a definite must-visit. Standing imposing on the mountain, overlooking Favignana, the castle dates back to Norman times. This former prison isn’t the most well preserved castle in the world, but this gives it some extra charm, and you can hear the echoes of the past if you listen carefully. 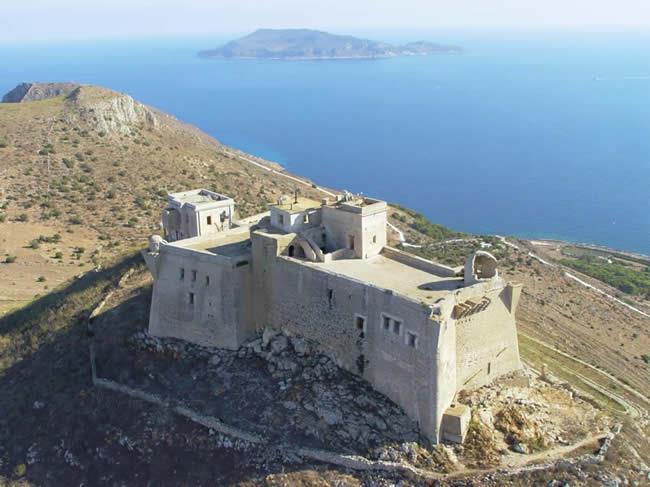 Florio Palace
Built way back in 1878, Florio Palace is now open to the public and displays some beautiful architectural styles, particularly neo-gothic and liberty. As most things on Favignana are, the Florio Palace is linked with tuna fishing, as it hosted many important figures from the industry. 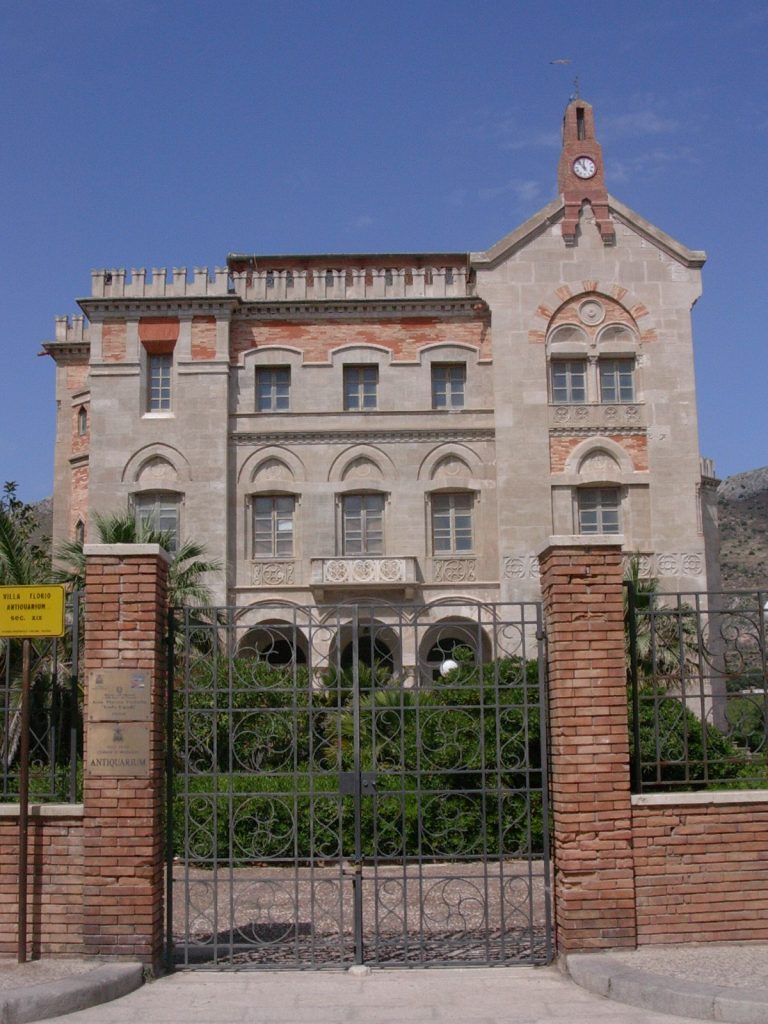 The Florio Establishment
No holiday or visit is complete without a museum, and this particular one will give you plenty of information and insight into the history and culture of Favignana, the Florio family, and the tuna fishing industry. 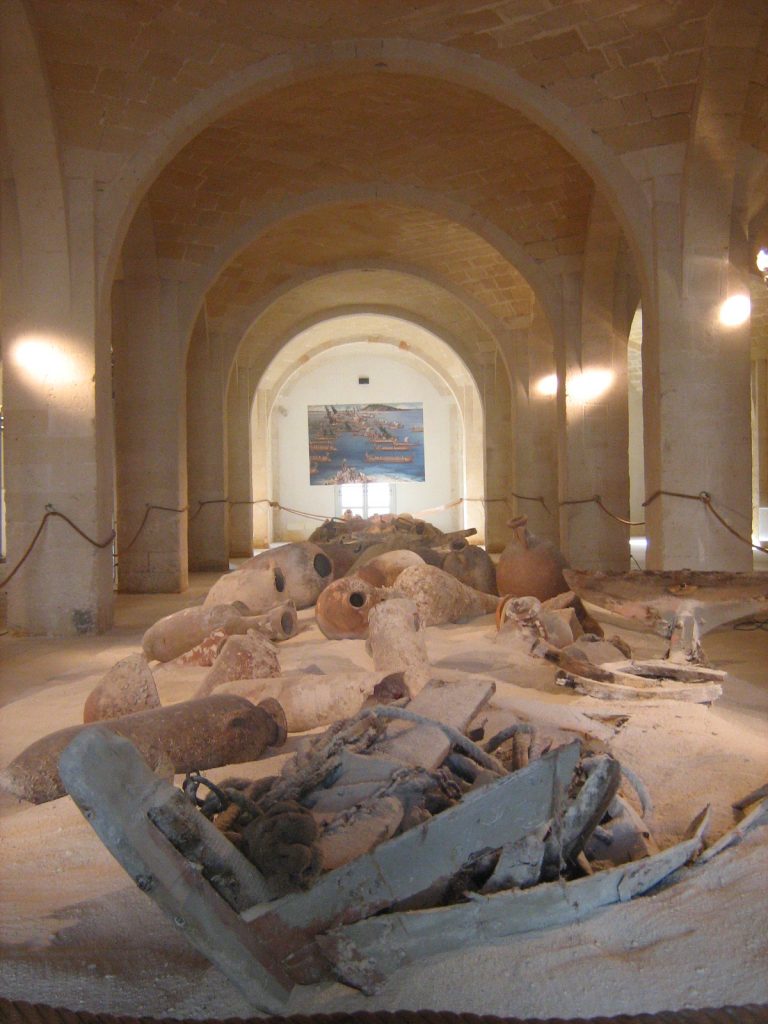 Last but not least, the island is renowned for its crystal waters. Check out the beautiful Favignana beaches. 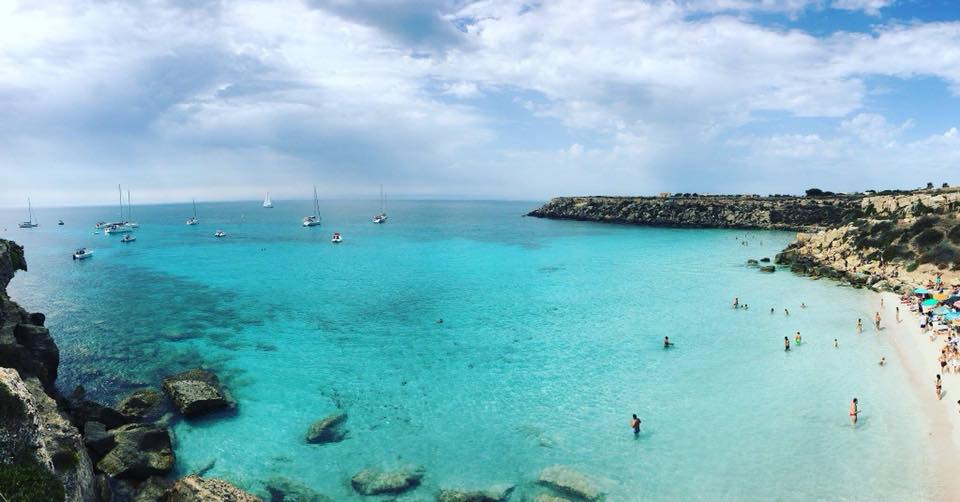 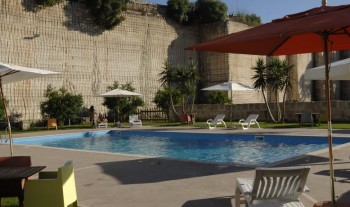 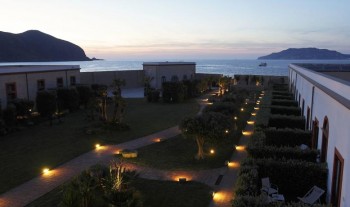 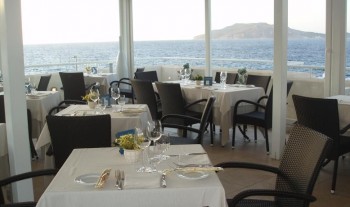 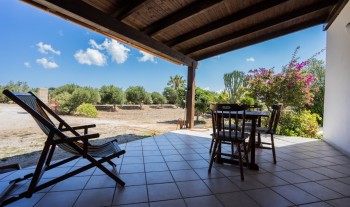 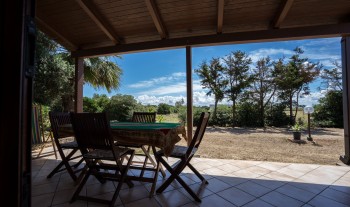 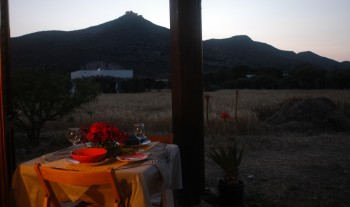